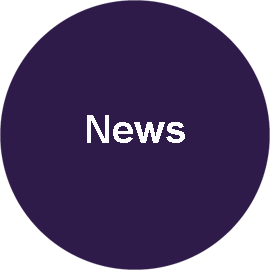 Windows 10 release date, price, features. The next version of Windows will run on everything: smartphones, tablets, laptops and PCs.

Microsoft has unveiled Windows 10, or at least a very early ‘Technical Preview’ which will be available to anyone who wants to download and try it. Here’s everything you need to know about the Windows 10 release date, price and new features including the return of the start menu, multiple desktops and more.

It’s fair to say that Windows 8 has not been a universal success. In many ways a necessary step not terribly well executed, Windows 8’s attempt to stitch together desktop and mobile has been way too radical to encourage new users. And as the longer life of existing PCs and laptops combines with the growth of smartphones and tablets to continually slow PC sales, Window 8 has come to be seen as a dud.

This means two things: a new and improved Windows in the fastest possible time and – oddly – a jump in numerals to Window 10.

Perhaps the biggest news about Windows 10 is that it will be – in Microsoft’s words, “One product family, one platform, one store”. For the desktop version of Windows 10, there will be no more ‘duality’, as Joe Belfiore put it. That means no more split personality between modern apps and the ‘old’ desktop. 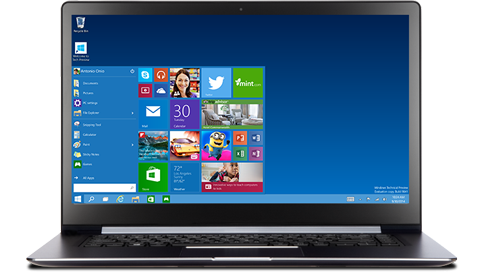 Windows 10 will look and work a lot more like Windows 7 than Windows 8, and it will be a place where traditional and modern apps co-exist happily. The Start menu – shown below – will return and it will be customisable, including being resizeable. 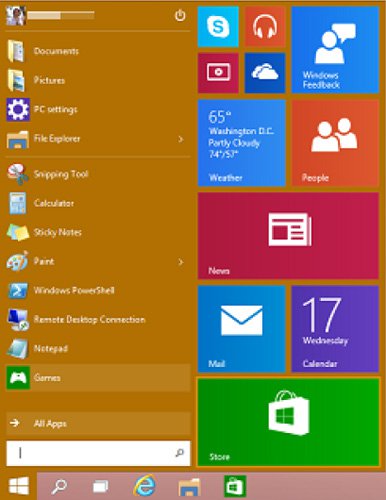 Apps that run in a window

Modern apps will run on the desktop, just as had been rumoured and they’ll be resizeable just like traditional apps.

Windows 7’s snap function will work with all apps, whether new or old. A new layout means you can snap four apps on the same screen. A new feature called Snap Assist allows you to grab apps from multiple desktops within Task View.

There’s a new button on the taskbar called Task View. Press it and you will see a thumbnail of all the apps which are open. It’s very much like Mac OS X’s Expose feature, and that’s a good thing. It’s Microsoft’s way of helping novice users to get familiar and proficient with multitasking.

WIndows 10 will also support multiple desktops, instead of requiring you to find your own way of doing it.

The new version will be also very much about making those who were unhappy with Windows 8 happy again. The focus is very much about the keyboard and mouse, but those who have devices with touch capabilities haven’t been forgotten.

During the short briefing in San Francisco when Microsoft unveiled Windows 10, it made it clear that the next version would be very much unified across all types of devices with screen sizes from 4 inches to 80 inches. It confirmed that the next version of Windows Phone – after 8.1 – would be 10 and said, “This product, when you see the product in your fullness I think you’ll agree with us that it’s a more appropriate name.”

When questioned about ARM-based Surface tablets, the answer was, “we’re building the software to update vast majority of devices out there.”

Microsoft’s Terry Myerson summed it up with, “Windows 10 represents the first step of a whole new generation of Windows, unlocking new experiences to give customers new ways to work, play and connect. This will be our most comprehensive operating system and the best release Microsoft has ever done for our business customers, and we look forward to working together with our broader Windows community to bring Windows 10 to life in the months ahead.” 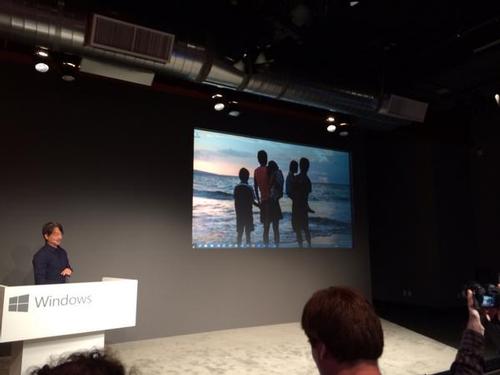 When we started this article we said that we thought Windows 10 would be free to consumers, although not to OEMs who purchase licences to put on PCs and laptops they sell. Microsoft declined to answer direct questions about how much Windows 10 will cost, particularly for people upgrading from Windows 7 or XP saying, “we want to talk about the overall product family [at this stage]”.

According to Indonesian news site Detik, the president of Microsoft Indonesia, Andreas Diantoro, has confirmed that Windows 9 – now 10 – will be a free upgrade for all Windows 8 users.

The bigger question is whether this will stretch to Windows 7 and even Vista users or not. We’ll probably have to wait until 2015 to get an answer.

Microsoft has stated that Windows 10 will launch “later in the year” in 2015, so we won’t get the April release we were hoping for. But it has also said that it will share more about “universal apps” at its annual Build conference next April. The Technical Preview licence runs until April 15 2015, so expect a more complete beta then.